Folks! The Steampunk Bible, edited by Jeff Vandermeer (who edited both Steampunk anthologies from Tachyon Publishing) and S.J. Chambers, is now out! 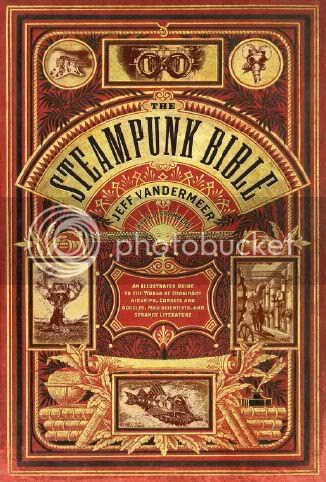 Here is the blurb:

Steampunk—a grafting of Victorian aesthetic and punk rock attitude onto various forms of science-fiction culture—is a phenomenon that has come to influence film, literature, art, music, fashion, and more. The Steampunk Bible is the first compendium about the movement, tracing its roots in the works of Jules Verne and H. G. Wells through its most recent expression in movies such asSherlock Holmes. Its adherents celebrate the inventor as an artist and hero, re-envisioning and crafting retro technologies including antiquated airships and robots. A burgeoning DIY community has brought a distinctive Victorian-fantasy style to their crafts and art. Steampunk evokes a sense of adventure and discovery, and embraces extinct technologies as a way of talking about the future. This ultimate manual will appeal to aficionados and novices alike as author Jeff VanderMeer takes the reader on a wild ride through the clockwork corridors of Steampunk history.

The Steampunk Bible features a ton of awesome and wonderful people in the steampunk community, a ton of lovely art, articles with lots of writers, and yours truly is in it!
Have some pretty pictures under the cut! 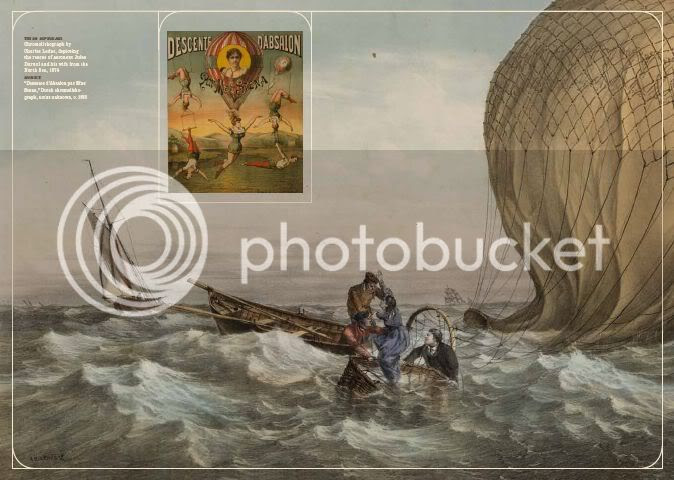 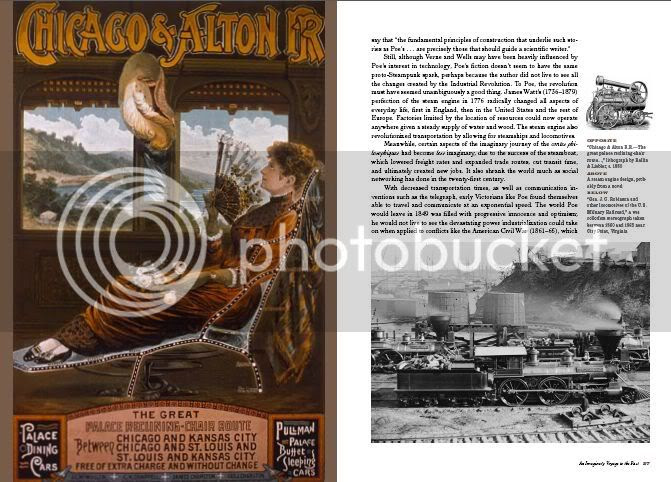 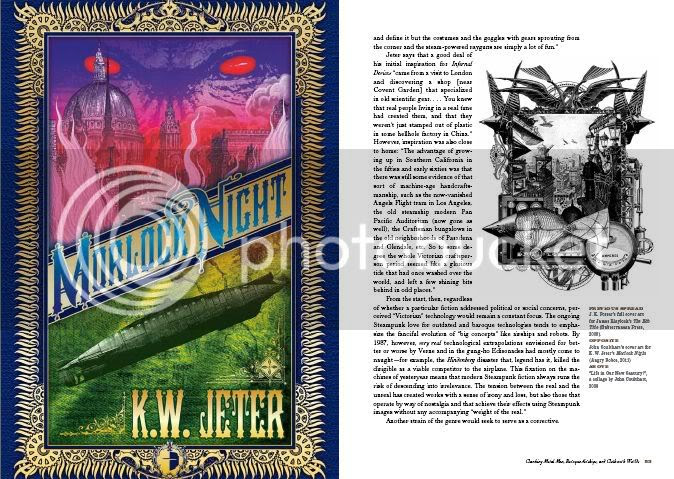 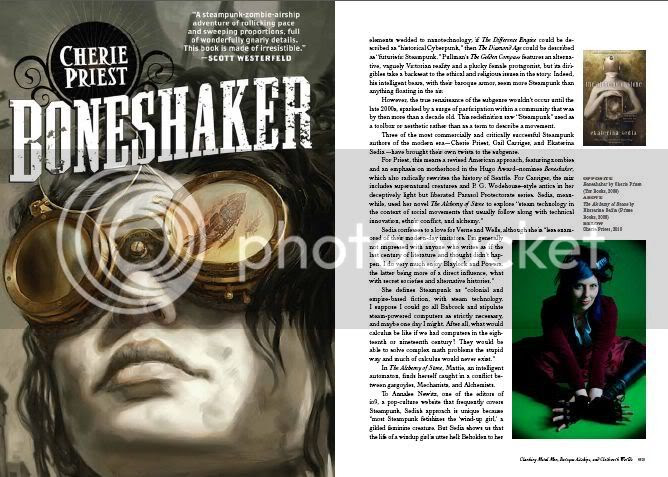